Zane spent the first night of his life at Random Ridge and grew up "off the grid" until his sophomore year of high school when electricity found its way to the ranch. Zane is an avid surfer, rock climber, and writer. He has a literature degree from the University of California Santa Cruz and an MFA in Writing from California College of the Arts in San Francisco. Between 2005 and 2012, Zane spent three years in Europe, including many months in France and Madeira, and has returned many times. He is an enthusiastic ambassador for Random Ridge wines and has spent many summers working in the vineyard and assisting with winery and ranch projects as well as marketing. He has completed his first novel. 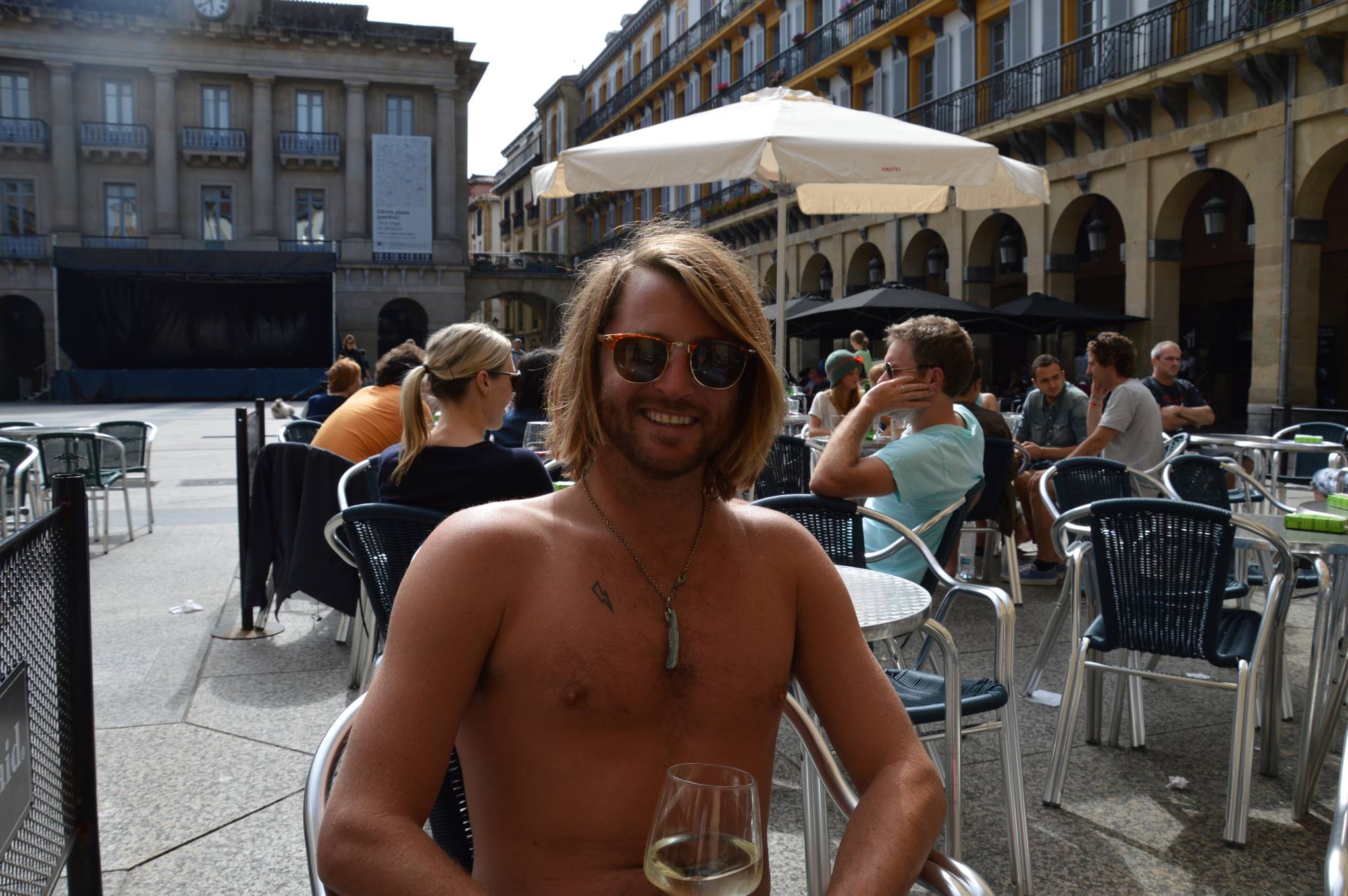 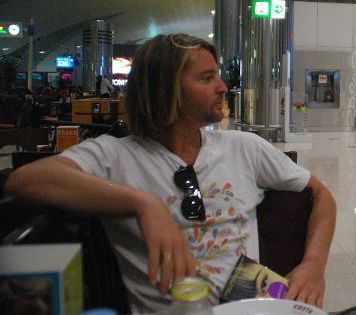 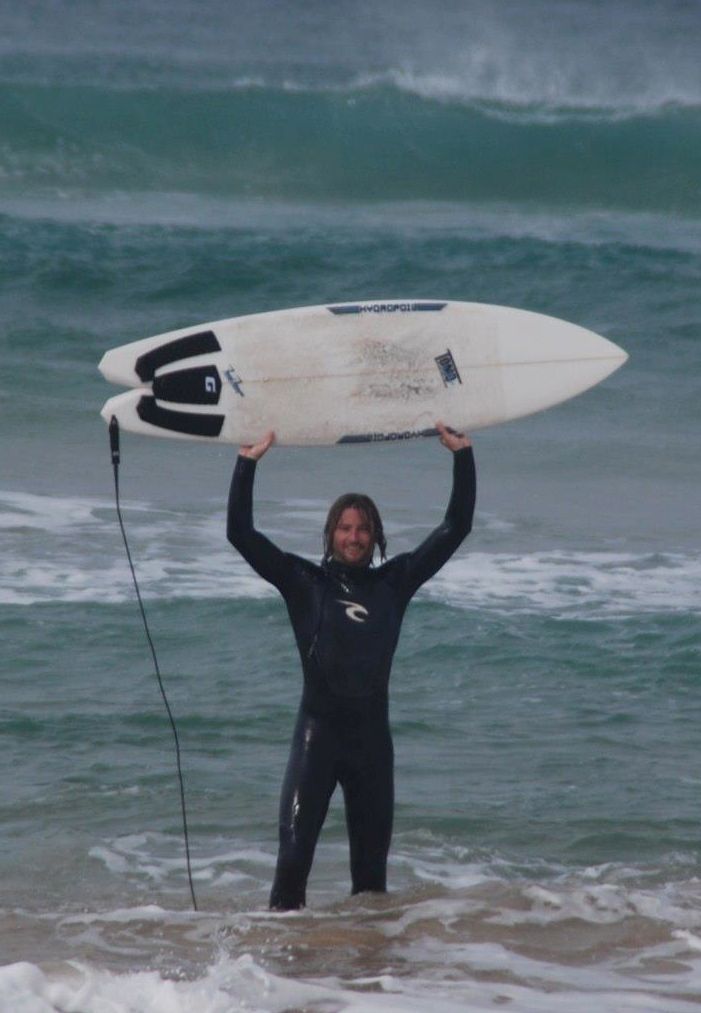 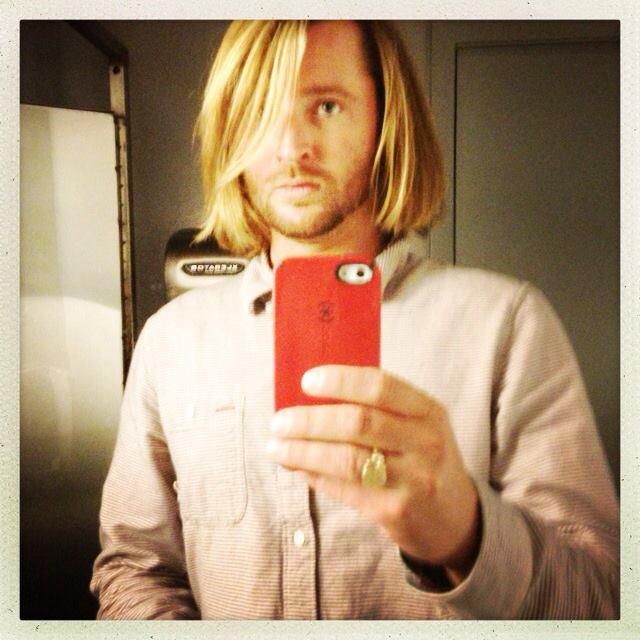 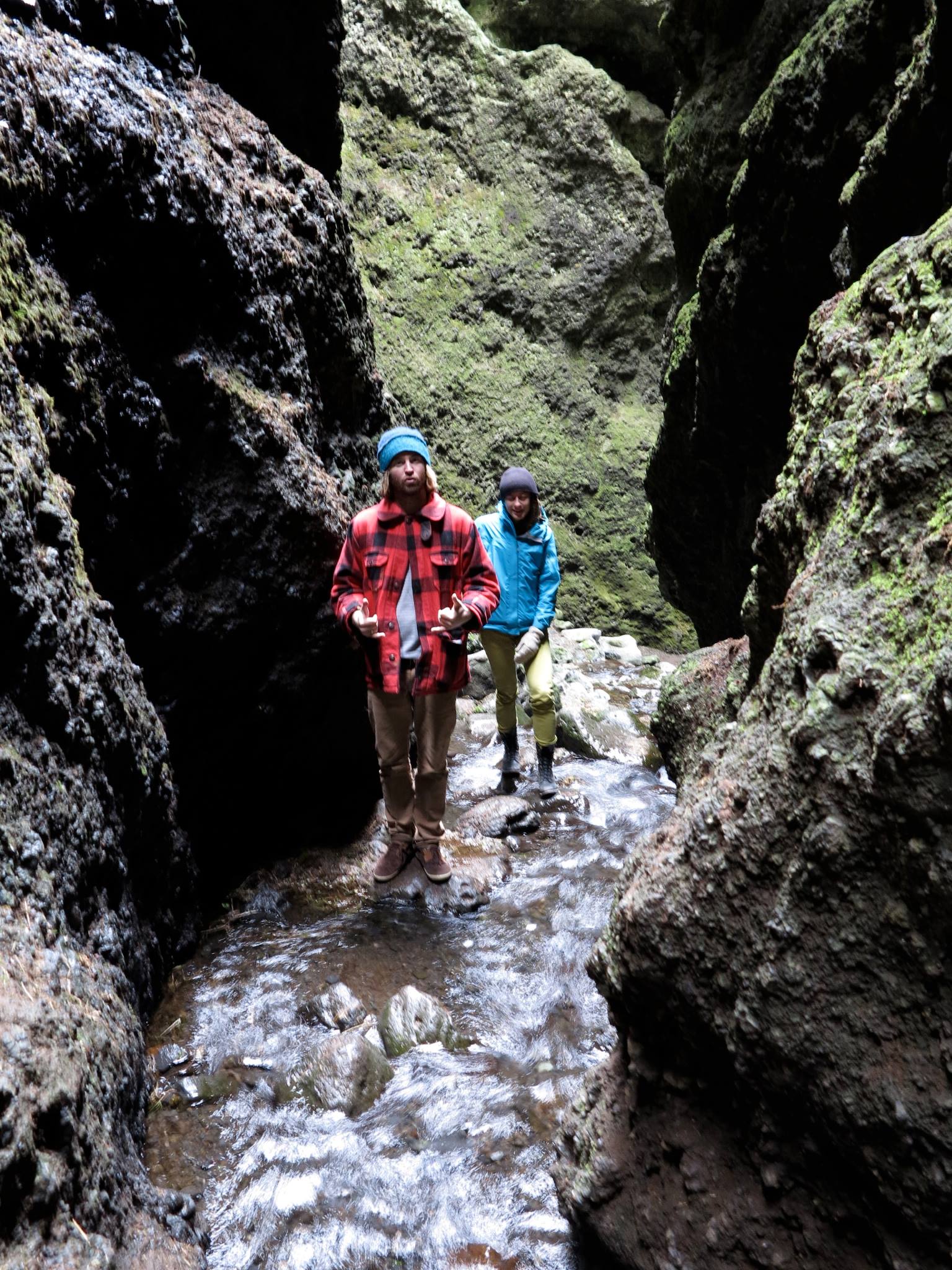 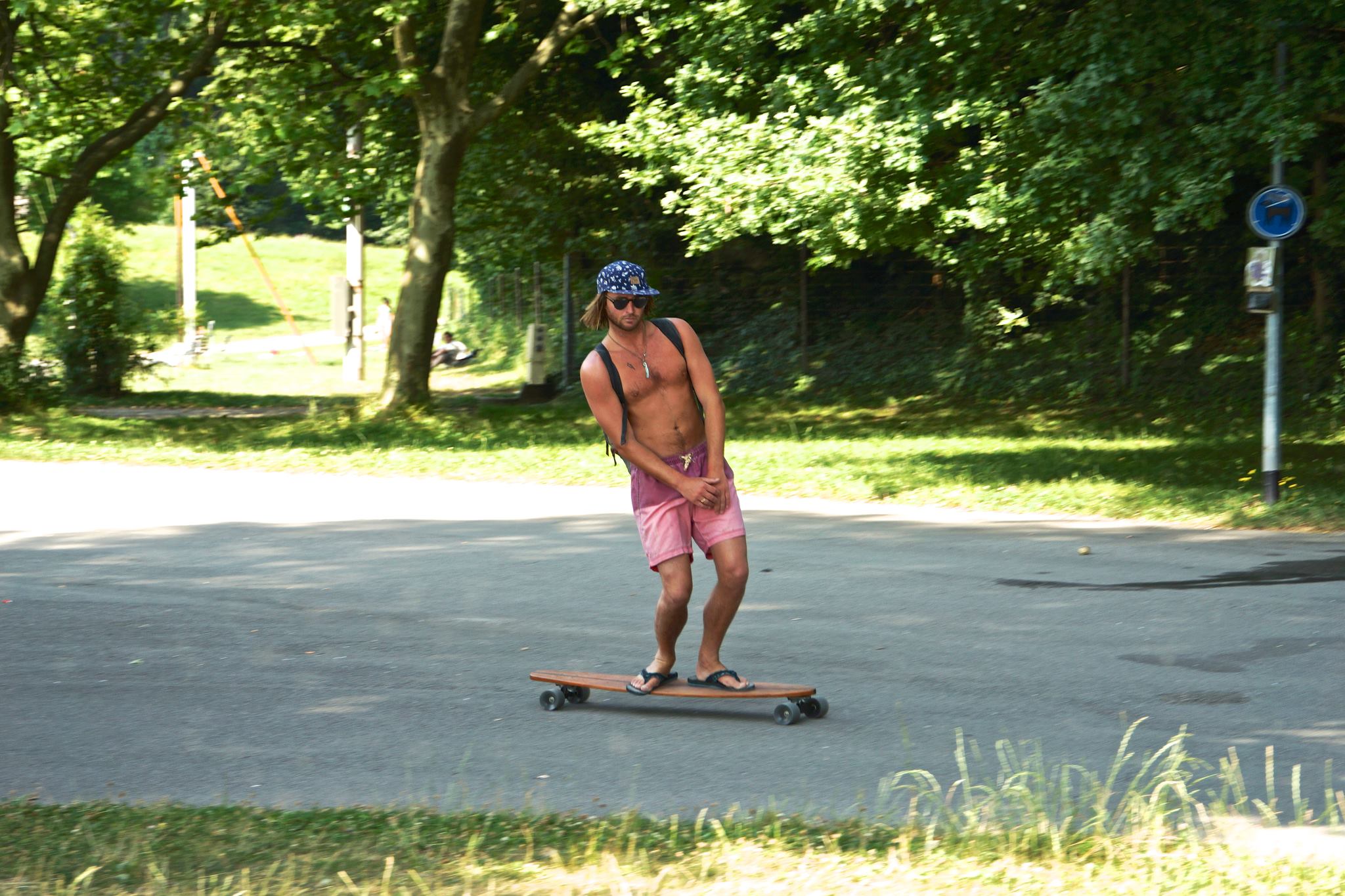